Mythos is an adult visual novel game set in a fictitious version of modern-day Baltimore. You follow the story of the main character – which you may choose to be male or female – as they learn of the mysterious death of their ex-girlfriend. Soon, the main character finds themselves fumbling through the hidden society of supernatural beings that lurk in plain sight. Some of them are very much like the legends suggest, while others couldn’t be further from what one would expect.

Will our hero piece together the puzzle behind the murder of Lisa Harrison, or will they be consumed by new attention they’ve brought upon themselves?

Mythos will feature multiple choices to solve the mystery, and relationship paths that can be monogamous, harem-based, or even celibate (if that’s the kind of kinky thing you’re in to). 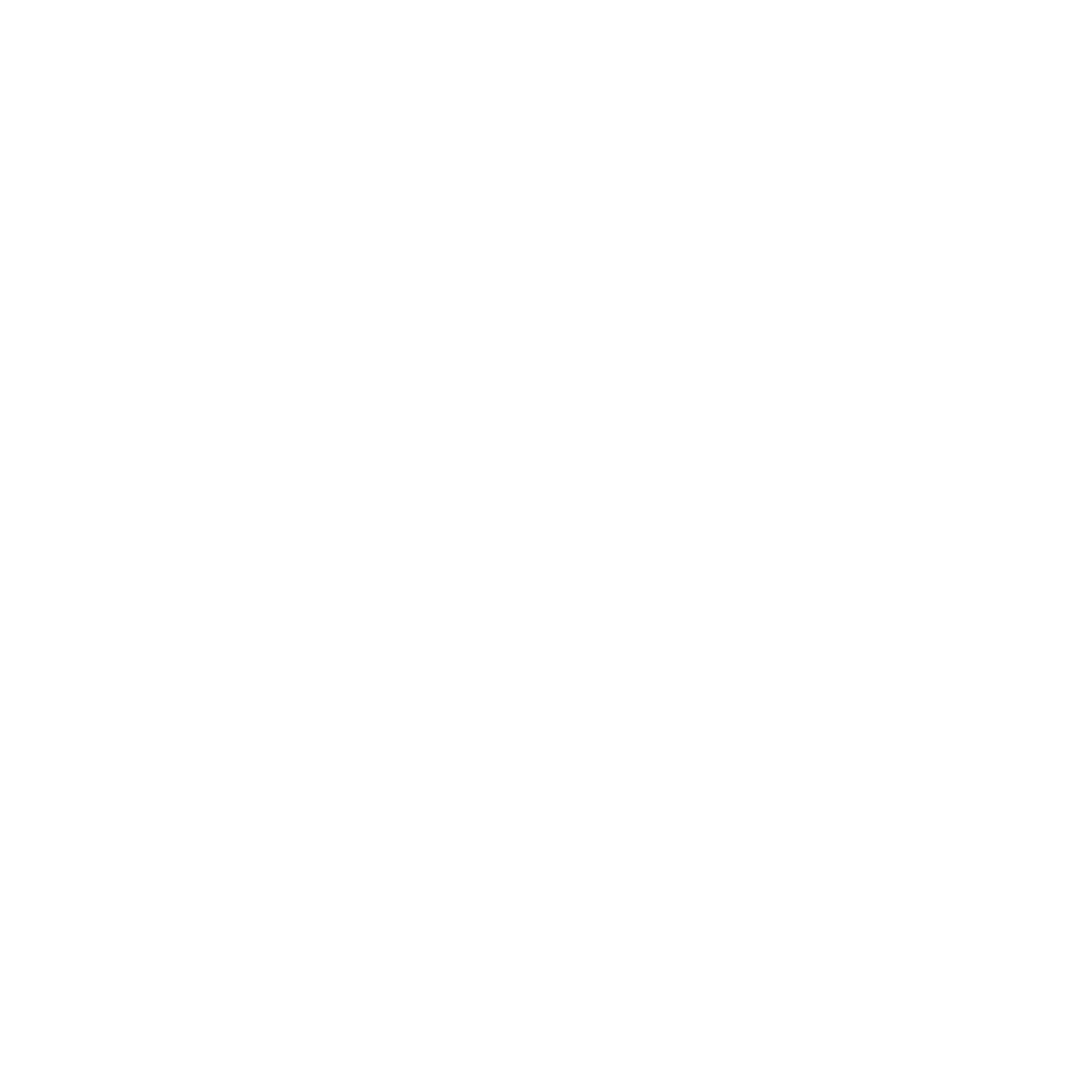 I am... so tired. So, to recap: Chapter 3's final version released in November. Then we had the holidays (I've gone over how stressful that is for me), then MAGFest, then inventory, and then Morgana's birthday. The transition between years is always an insanely busy...

Desmond landed with a thud, his screams of terror cut short as the wind was knocked from him. The ground beneath him felt softer than he’d expected. There were also pillows upon it. Confused, Desmond’s hand felt around his surroundings. He couldn’t find the edges of...